As the season turns to autumn and we look back on a (hopefully) successful summer of growing, it's time to think to the future and get your garden ready for the cooler weather ahead. While the gardening pace may be slowing a little as the weather gets milder, there's still plenty to do in the vegetable patches and flower borders during March.

The remains of any summer crops can be tidied away and added to your compost, freeing up space for new plants which benefit from an autumn sowing. Onions, leeks, broccoli, and Brussels sprouts can all be sown now while the temperature is still warm enough for germination, and they'll use the autumn and winter productively to provide an early harvest in spring.

Lettuce and other salad leaves will definitely appreciate the cooler weather, with less risk of them bolting to seed than in the summer months. However, still consider protecting them with a little shade in particularly sunny areas.

Chives, chervil, and parsley will all provide your kitchen with a winter burst of flavour if sown now, while perennials and fruit trees will appreciate a feed to tide them over the cooler months, restoring their nutritional reserves for strong spring growth.

In the flower patch, alyssum, forget me not, sweet peas, and poppies can all get a head start now for a great spring display. Also, planting spring bulbs will allow them the period of winter chill they need for vigorous flowering later on. 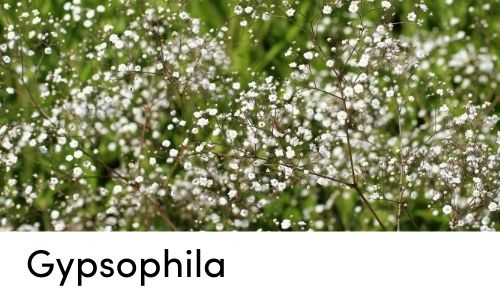 Herbs and Veggies to Sow Now: More seeds to sow in March: The links below list more seeds that can be sown now in each climate.

Slugs and Snails: As the weather gets wetter, you can expect more activity from your garden's slug and snail population. Now's an ideal time to lay down some organic control methods such as beer traps, reducing pest numbers in plenty of time to give your next set of seedlings a fighting chance.

Sow Green Manure: If you're not growing any winter crops, cover any empty patches with a green manure crop such as wheat, oats, or alfalfa. Not only will these plants restore nutrients and nitrogen to your tired soil, but they'll keep weeds in check too. And for an extra benefit, consider growing our biofumigation seed mix to help control parasitic nematodes and other soil-borne pests.

Steady Watering: The dryness of summer may be receding, but it's still important to keep up with watering duties. Root crops in particular will appreciate extra watering if the rainfall in your area is below average for the season.

Take Cuttings: Now's also a good time to take cuttings from perennials, giving them time to root and establish themselves before the spring growth surge arrives. Cuttings from lavender, rosemary, geraniums, and azalea will all root fairly easily, especially when treated with a hormone rooting powder, and they make an inexpensive way of filling up empty spaces with your favourite plants.

Pruning: March is also a good month for a last-minute pruning of any fruit trees or bushes which are growing out of control, giving them plenty of time to recover before the winter arrives.

Extra Weeding Care: Lastly, pay a little extra attention to clearing weeds from your beds and borders. Many species will now be starting to set seed, so keep on top of the problem to avoid future heartache. Late autumn is when growth really slows in the garden, giving gardeners a chance to pause and start planning for future seasons. Read on to find out what to plant in your garden this May. April can be the most enjoyable month to work in the garden. The weather is cooling but the soil is still warm enough to get many vegetable and flower seeds growing. Read on to find out what to plant in your garden this April. For gardeners the change to shorter days and cooler nights means it’s time to say goodbye to summer crops and start to sow your winter harvest. There's a whole range of seeds suitable to sow in March, so get planting! 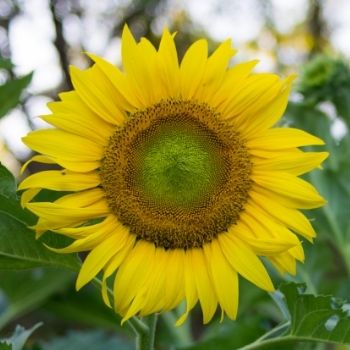 Late summer in the garden is all about protecting plants from heat, harvesting summer crops and planning your cool season crops. Click here to see what can be planted now in your garden.